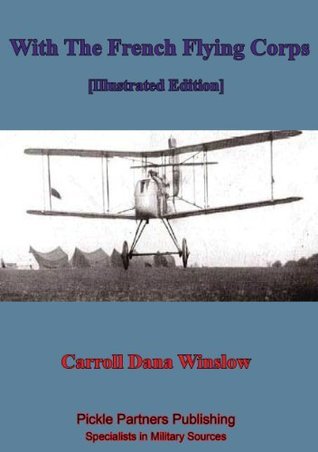 Collecting the Confederacy: Artifacts and Antiques from the War Between the States

Let Go of Whatever Holds You Back